THIS IS SCIENCE FICTION

A while back I was visiting a local comic/card/gaming store and I spied this huge box with this amazing artwork. I was drawn to it, naturally, not becasue I am a big fan of RPG boardgames but because the box art and design just screamed SCIENCE FICTION to me. This represents everything that I find cool about SF (though some purists might sneer at it and call this mere Space Opera, and that's okay).

The box art is by artist Scott Schomburg (a relation of Alex Schomburg? I don't know and couldn't find any evidence yay or nay. Perhaps someone else knows?) and it has everything that attracts me about science fiction... everything that tickles my sense of wonder: Alien races, spaceships, far-flung empires, trade, politics, intrigue. It's all here.

Of course the more it gets defined, the less interesting it is to me. I found out some of the details. This is a description from the website:

"Twilight Imperium is a game that precipitates galactic politics, trade, and warfare in one epic board game. In Twilight Imperium, you are an acclaimed civilization, vying for galactic supremacy through any means necessary. Each civilization provides an entirely different experience with their own individual abilities and play styles. Will you play as the Emirates of Hacaan and preside over every trade agreement made in the galaxy, or will you be the Federation of Sol and rapidly take over worlds with hopes of dominating the galaxy? Whether it's clever trading, wise politics, or a swift backhand to your enemy, in Twilight Imperium, many roads lead to Rome (or Mecatol Rex), but no road is paved without its bumps. "

About the box art the designser, Christian T. Paterson says:

"In the middle of last month (June ‘04), the talented Scott Schomburg finished his masterful art for our TI3 box. Scott was the artist on the wonderful TI2 cover, and I wanted him to return to the subject matter once again, in a way that felt ‘classic’ but new all at once. One major advantage for showcasing the new cover is the massive ‘widescreen’ box that allows for a truly epic piece of artwork. If you own any of the typical ‘square’ games (like our LORD OF THE RINGS games, our GAME OF THRONES board game, and/or many games from publishers such a Mayfair, Rio Grande, and Days of Wonder) the TWILIGHT IMPERIUM 3rd Edition Box will be twice as large as those. Basically, it will be as big as two of such square boxes standing side by side. In other, more humble, words … it will be HUGE!!!"

And indeed it is. He goes on to explain what the races are but I prefer just to look at the artwork and come up with my own.

Here's some more of Scott Schomburg's illustrations for Twilighht Imperium: 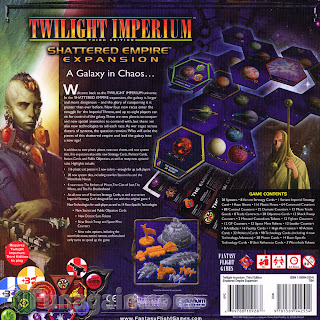 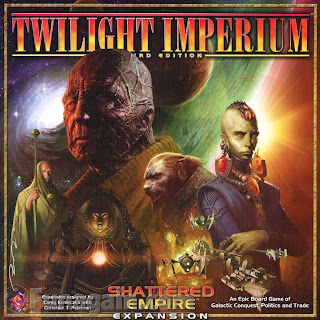 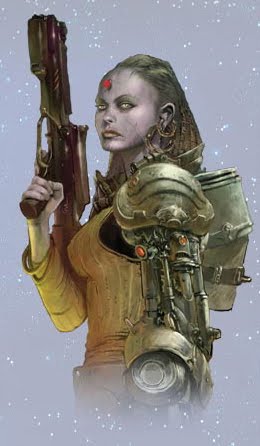 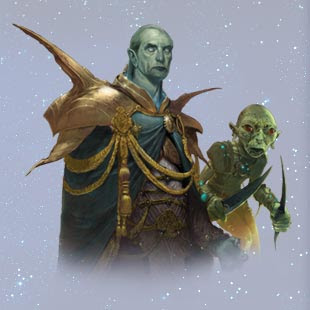 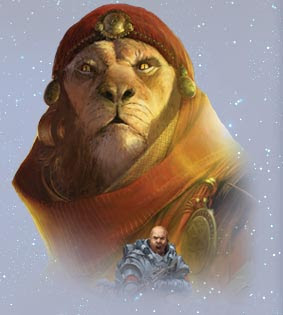 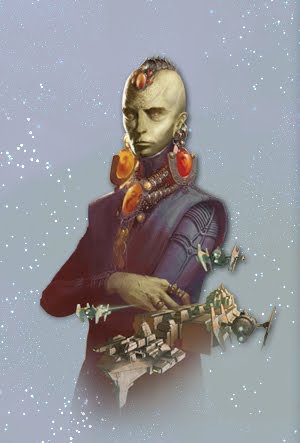 I've been here and there. I've drawn a lot of pictures. I've written a bit, too. I'm not good at this self-promotion thing. Look, you want to know about me? just visit these websites. Okay?
http://mdjackson.deviantart.com
http://community.imaginefx.com/fxpose/mdjacksons%5Fportfolio
posted by M. D. Jackson at 1:04 PM 2 comments: 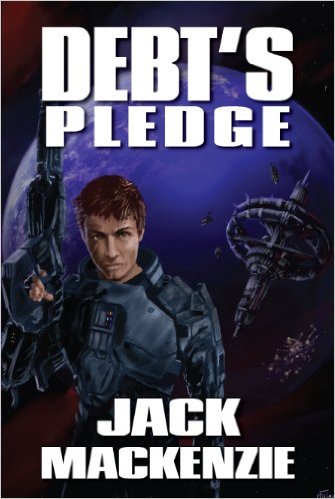 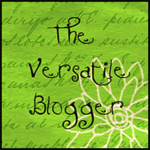